The marble openwork pluteus depicts four large knotted circles containing flowers, according to sources, was the fenestella confessionis of the main altar.
Most likely you can accept the hypothesis that his destination was the altar of the crypt, in order to enable the vision of the relics of Saint Andrew on their arrival from Constantinople.
The pierced screen, characterized by a stern composure, may be referred to local artists worked in the building site of the crypt in the early 13th century. 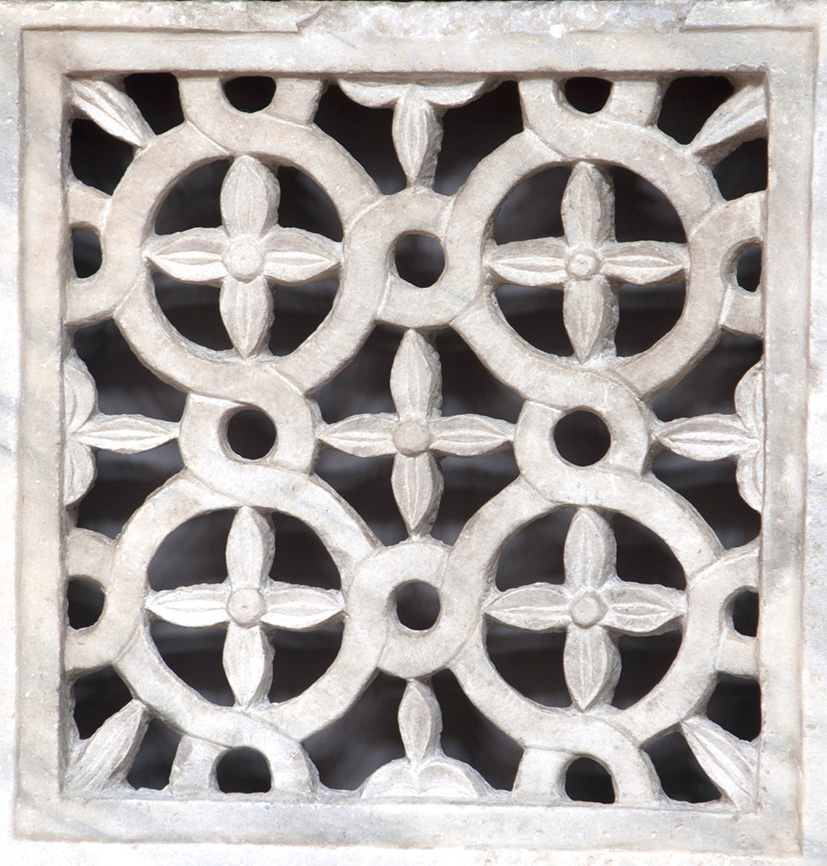